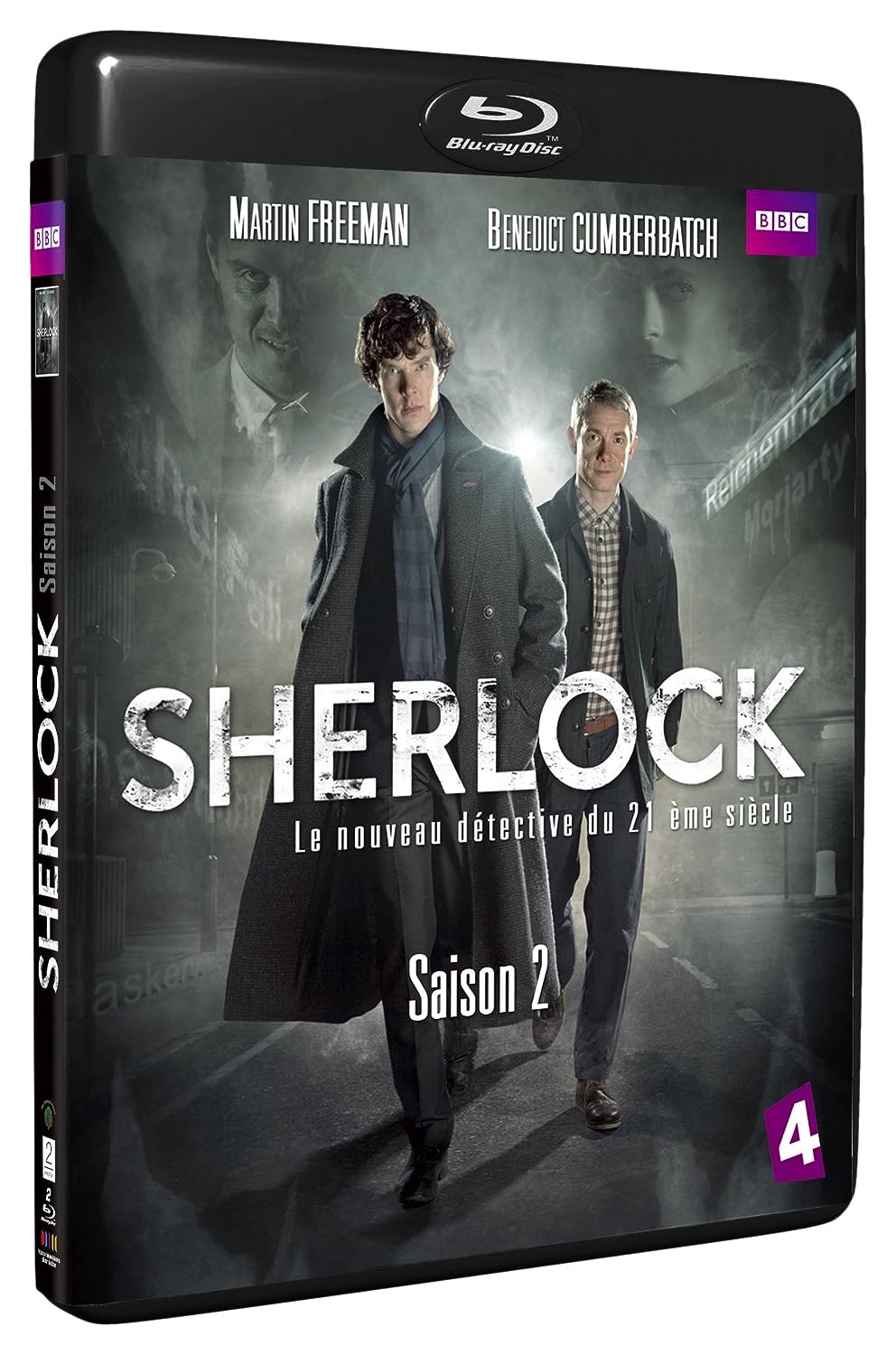 D&D: An Adventurer’s Guide to Gruumsh

BoLS PRIME: How The ‘Ghostbusters’ RPG Shaped ‘The World Of Darkness’– PRIME

D&D: An Adventurer’s Guide to Gruumsh

BoLS PRIME: How The ‘Ghostbusters’ RPG Shaped ‘The World Of Darkness’– PRIME

Goatboy’s Warhammer 40K: Stick With Your Army If You Want to Win

Goatboy here to tell you to avoid army-hopping temptation, and win by sticking with your army no matter what.

Today, I get to talk about my truest love: Hive Fleet Leviathan’s rules from Warzone Octarius. NOM NOM!

Everything Jared Leto Revealed About the Vampire in ‘Morbius’ Teaser Trailer

The Morbius teaser trailer gives fans a (hopefully) solid release date and a new behind-the-scenes look at its main character.

Dungeons & Dragons is full of bruisers, brawlers, and fighters. But which classes are the best melee classes of D&D? Let’s find out.

This past weekend was Warhammer Day and we’ve had some time to pick our 5 Favorite Reveals from the celebration!

Christmas has come early for to the Grot Revolution. This month’s Collectible Coin is Da Red Gobbo!

We’ve got a new look at a future model with the latest Rumor Engine and this one has us buggin’ out!

‘Eternals’ Explained: Answers to All Your Questions About the MCU’s Next Film

It’s the MCU’s first think-outside-the-box origin film, and fans have questions. Before it hits theaters, here’s The Eternals explained.

D&D: This Githyanki Statue Will Haunt Your Desktop

Keep your desk safe from Illithids with the new D&D Githyanki statue. It’s straight off of the cover of the 1st Edition Fiend Folio and is available for pre-order right now.

Star Wars: What We Saw In The Book Of Boba Fett Trailer

The Book of Boba Fett‘s trailer dropped yesterday and there’s a lot we’re looking forward to about this return to the galaxy far far away.

A new D&D player survey from WotC seems focused on getting at what makes your settings tick, and signals a move to the under 13 market.

Bell of Lost Souls® is a registered trademark of BoLS Interactive LLC.  All rights reserved.